The name of this Association shall be the Oakcreek Niners Golf Association, a nonprofit unincorporated association (the “Association”).

The primary objectives of this Association shall be:

SECTION 1.  Membership shall be open to any member in good standing of the Village of Oak Creek Association (VOCA), to non-VOCA members of the Oakcreek Country Club who pay golf membership dues thereto, and to other women golfers who live at least part-time in the Village of Oak Creek, Sedona, Cornville, Rim Rock or other neighboring towns and who pay greens and cart fees.  Guests are welcome as long as they are either members of VOCA, pay golf membership dues or otherwise pay greens and cart fees.  If a guest returns more than 3 times, however, she must become a dues paying member of the Association.  However, no guest shall pay a weekly entry fee and consequently may not participate in sweeps rewards.

SECTION 2.  Acceptance of membership obligates a person to abide by the Bylaws of this Association.

SECTION 3.  The fiscal year shall be from January 1 through December 31.

SECTION 4.  Annual dues shall be established from time to time by the Executive Committee, hereinafter defined under Article 4, and are payable by December 31 in order to be eligible for prizes and to vote at meetings of the Association.  Women joining at any time during the year shall pay the full annual dues for that year.  If a woman joins the Association during the last quarter of the calendar year, the annual dues she pays at that time will also serve as dues for the following calendar year.

SECTION 5.  Dues are not refundable.

SECTION 1.  The officers of the Association shall be the President, Vice President, Secretary and Treasurer.

SECTION 2.  The executive board (the “Executive Board”) shall consist of the officers of the Association and the President immediately preceding the current President and shall have the duties described in Section 3 of this Article.

SECTION 3.  The duties of the Association’s officers and the Executive Committee shall be as follows:

ARTICLE 5 – MEETINGS AND ELECTION OF OFFICERS

SECTION 2.  Election of officers shall take place as follows:

SECTION 1.  Play shall be governed at all times by USGA rules and local rules.

SECTION 2.  A permanent handicap will be established after five (5) attested scores played at Oakcreek Country Club.  Handicaps in the GHIN system are updated on the 1st and 15th of each month.  A previously established handicap under the GHIN system may be used as long as it has been maintained.

SECTION 3.  A temporary handicap must be established no later than the first mention of an invitational before a member may sign up to enter these tournaments.

SECTION 4.  Any member in good standing with dues paid and an established handicap is qualified to participate in the tournaments.

SECTION 5.  Anyone making a valid hole-in-one during any scheduled Niners game will receive fifty dollars ($50) in cash, payable from the Association’s account.  To be considered valid, a hole-in-one must meet the following criteria:

These Bylaws may be amended by a two-thirds vote of the members who are present at any meeting called under the provisions of these Bylaws.

11am Shotgun is ON TIME!

be off the course by 11am

STAY ON THE CART PATH!

No walking in the evening.

We have golfers until dark 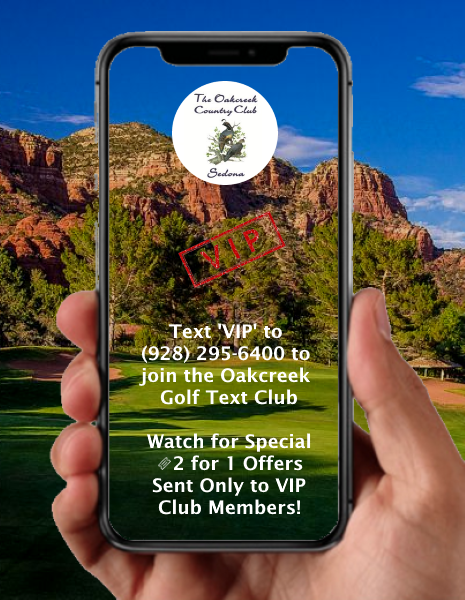